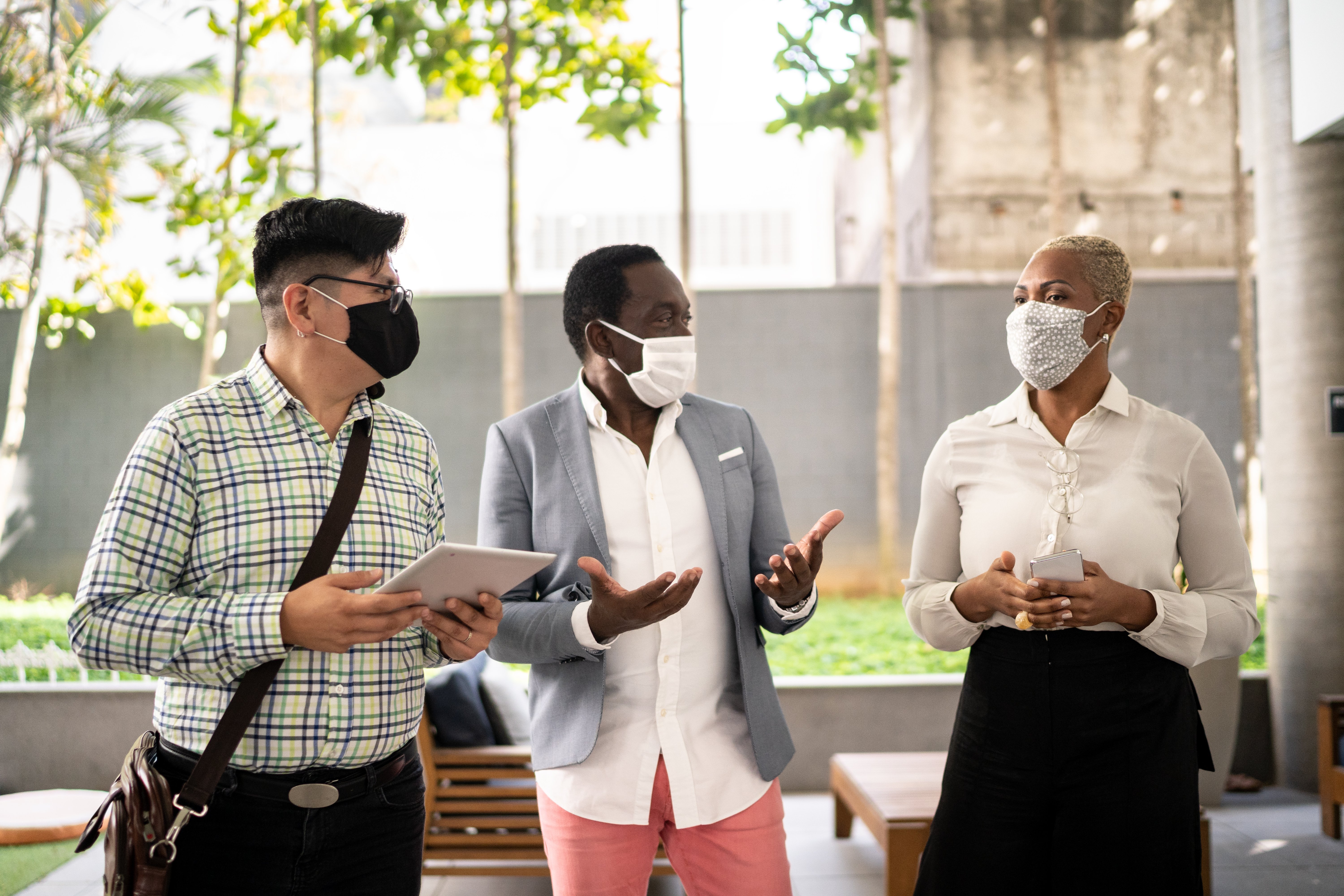 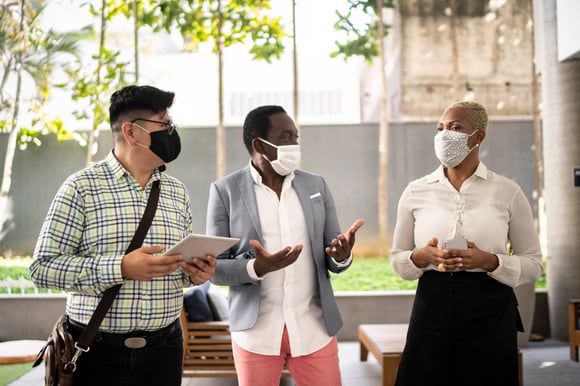 When you are considering developing, changing or revitalizing your Diversity and Inclusion programs, knowing what works and what doesn’t can improve the success of your programs.

A study done by Sociology professors, Frank Dobbin and Alexandra Kalev, analyzes decades worth of data to find out which programs fail and why. The evidence found that the three most widely used programs, job tests, grievance systems, and mandatory training – actually made companies less diverse.

It’s easy to talk about all the issues and problems but knowing what can help your programs succeed and get a lot of employee engagement is more beneficial.

Ways to start improving your programs

Hire diverse – It really does start with having a diverse workforce. Companies that actively recruited women and people of color, especially at the college level, noticed a huge leap in successful diversity initiatives five years down the road.

Let employees make the choice - Voluntary diversity training is a lot more effective than mandatory training. Allowing people to choose which workshops to attend and focusing on the positive benefits provides a safe space to learn and grow.

Bring in a manger specifically for diversity - Businesses that appointed diversity managers to guide recruitment and retention saw an increase of 7-18% in all underrepresented groups in management roles within that same five-year period. Being held accountable for hiring and promotion decisions led managers to focus on performance and consider all qualified candidates, reducing bias.

Start a mentoring program – Even though mentoring programs were the least commonly used, they have proven to be extremely effective. Minorities and women are often the first to sign up for them. When barriers of gender and race are discarded, mentorship programs boosted representation of black, Hispanic, and Asian-American’s by approximately 9% to 24%.

Create a team that is focused on Diversity and Inclusion - Diversity task forces are teams comprised of volunteers that include underrepresented groups. They focus on increasing the diversity numbers on every level of the company, analyzing recruitment practices and promotion pathways. They strive to uncover problem areas and develop solutions. The reason these groups are successful is because they empower employees by giving them a sense of ownership over the tasks. This promotes innovative changes that bring forth the desired outcome.

“On average, companies that put in diversity task forces see 9% to 30% increases in the representation of white women and of each minority group in management over the next five years.” (‘Why Diversity Programs Fail,’ 2016).

The future of diversity programs

The statistics show that employers who seek proactive and positive approaches to the diversity and inclusion challenge are successful. It will be interesting to see how these programs continue to be implemented over the next few years, and what new ideas emerge along the way – hopefully leading to a much more diverse and inclusive workforce in the future.

Flagship has always embraced diversity in our workforce - but we, along with the rest of the country, were motivated to do more in light of the events in the summer of 2020 that led to nationwide protests in support of black Americans.

We wanted our employees to drive the changes we make - so we convened a diverse group, pulled from all areas of the company - and formed our Inclusion and Diversity Employee Action Group - otherwise known as the IDEA Group.

The IDEA Group refined raw concepts into a formal Inclusion & Diversity platform that encompassed the entirety of the organization.