Every year on Veterans Day, Flagship honors the brave men and women who have served in the U.S. Armed Forces.

The holiday commemorates the 11th hour of the 11th day of the 11th month of 1918, when an armistice was declared between the Allied Nations and Germany to end World War I.

Celebrated in many countries as Armistice Day the following year, November 11 became a federal holiday in the U.S. in 1938. Following World War II and the Korean War, Armistice Day became known as Veterans Day.

There were around 19 million veterans in the U.S. as of 2021, according to data from the Department of Veterans Affairs.

Unfortunately, many of these veterans struggle to find employment once their service ends. According to the Pew Research Center, only one in four veterans have a job lined up after leaving the armed forces.

Veterans often cite a lack of resources, job availability, and college degree as obstacles that prevent them from starting a career.

But employers are beginning to realize that veterans possess unique qualities and skill sets that their civilian counterparts sometimes lack – including integrity, honesty, and great work ethic.

Flagship recognizes veterans not only for their outstanding leadership and teamwork skills, but for their ability to adapt quickly to different workplace situations. Veterans also tend to be more accustomed to workplace structure and more loyal to their employers over time.

For these reasons and many more, Flagship is proud to employ, engage, and honor veterans across the entire organization.

Flagship is actively partnered with more than 10 veterans’ organizations – including national entities like the Wounded Warrior Project and Disabled American Veterans (DAV) – to employ former service members as janitors and janitorial supervisors at client sites across the country.

Recruiters regularly communicate with these organizations about job openings and participate in hiring events.

Flagship will also be participating in the rescheduled Paychecks for Patriots event in Orlando on December 8.

New to Flagship this year is the Veterans Employee Resource Group – a company-wide community dedicated to helping veterans find support, networking, and mentorship from fellow veterans and leaders.

The group – comprised of both veterans and civilians – seeks to harness the strengths of Flagship’s veteran community to better serve clients and the organization as a whole.

Beyond recruiting former military personnel, Flagship strives to support and retain veterans by providing them with professional growth opportunities.

This November, IDEA has partnered with the Veterans Employee Resource Group to celebrate Veterans Month – because a single day is not enough to honor Flagship’s military heroes.

All month long, Flagship will be showing its appreciation for veterans and military families, both within its corporate offices and on the frontline.

All veteran employees will receive a pin and a “We Salute Our Veterans” lanyard as a token of appreciation.

Employees are also encouraged to share the story of their military journey (or that of a close family member) with IDEA@flagshipinc.com. For every story received, Flagship will donate $100 to Mission 22 – a non-profit organization that provides support to veterans and their families when they need it most.

You’re invited to join Flagship in honoring the courageous veterans who have sacrificed so much to protect this country.

For a list of deals and discounts available to service members past and present this Veterans Day, visit https://idea.flagshipinc.com/veterans-day-freebies. 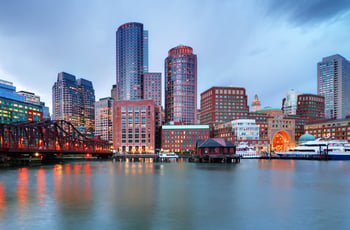 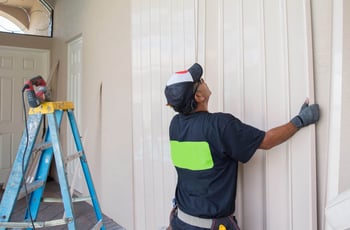 Hurricane Season 2022: It Pays to Be Prepared 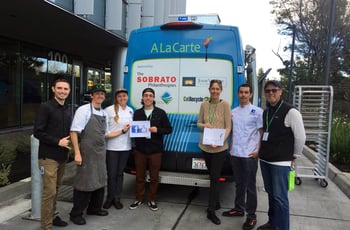