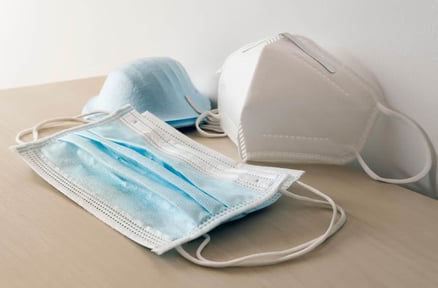 As if COVID-19 isn’t enough to contend with, the growing monkeypox outbreak presents the global population with a whole new reason for alarm.

As of this publication, more than 7,100 Americans have contracted the disease, prompting the Biden administration to declare a national health emergency.

A quarter of U.S. cases are in New York state, which declared its own state of emergency last week. California and Illinois followed suit Monday.

With monkeypox gaining traction, the public now faces a swirl of misinformation regarding how it’s contracted and who's at risk.

We’re here to present the facts about monkeypox so that you can help protect yourself and others against its ill effects.

What exactly is monkeypox?

According to the Centers for Disease Control and Prevention (CDC), monkeypox is a rare disease caused by infection with the monkeypox virus.

The monkeypox virus is part of the same family of viruses as variola virus – the virus that causes smallpox. Although symptoms are similar, monkeypox is generally milder and rarely fatal. Contrary to some belief, monkeypox is not related to chickenpox.

Monkeypox can spread to anyone through close contact, including:

Of course, monkeypox can be spread through sexual contact. But sex is not the primary mode of transmission. Therefore, it's not considered a sexually transmitted infection (STI), despite many mis-labeling it as such.

It's also possible to get monkeypox from infected animals, either by being scratched or bitten or by preparing or eating meat or using products from an infected animal.

A person with monkeypox can spread it to others from the time symptoms start until the rash has fully healed, which can take between 2-4 weeks.

How big of a risk does the virus present?

Although monkeypox can be deadly to unvaccinated children and immunocompromised populations, it's not typically fatal. In fact, there have been zero confirmed monkeypox deaths in the U.S. associated with the current outbreak.

Still, many patients have reported experiencing extreme pain and discomfort. Symptoms may include:

There are no treatments available specifically for the monkeypox virus. However, antiviral drugs and vaccines developed to protect against smallpox may be used to prevent and treat monkeypox since the viruses are genetically similar. The antiviral tecovirimat (TPOXX) is sometimes recommended for people who become severely ill.

Three vaccines are being considered to manage the monkeypox outbreak – all of which were developed as smallpox vaccines. JYNNEOS – a two-dose vaccine – is the only one licensed for monkeypox by the U.S. Food and Drug Administration.

What can I do to protect myself and others?

Just as with COVID-19, maintaining good hygiene is crucial to the prevention of monkeypox. The CDC recommends washing your hands often with soap and water and using an alcohol-based hand sanitizer before eating or touching your face and after you use the bathroom.

Avoiding crowded places and wearing personal protective equipment (PPE) such as face masks, gloves, and eye protection is another way to protect yourself and others.

If you work in or manage a crowded facility, it’s also important to sterilize common surfaces with an EPA-approved disinfectant. Do not handle any object used by a person who has monkeypox or is displaying monkeypox symptoms.

The window of opportunity to contain monkeypox and prevent it from becoming an endemic is rapidly closing. Keeping your facilities clean is vital to combatting the virus and protecting the health of employees and guests.

Flagship can help you achieve the level of cleanliness necessary to defend your organization against the virus with PUREClean – a cleaning methodology that draws on decades of experience fighting diseases such as COVID-19, SARS, and H1N1.

The PUREClean approach requires refocusing your cleaning efforts on high-impact areas of your facilities, disinfecting all surfaces with the right equipment and chemicals, educating both staff and visitors on your cleaning initiatives, and adapting to change as needed.

If you have questions about how to enhance cleanliness at your facility, email one of our experts here. 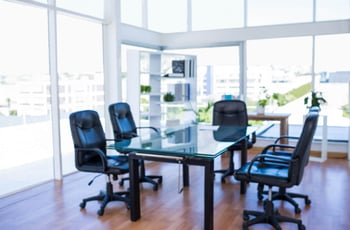 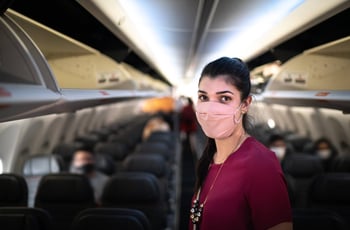 What Does the End of the Mask Mandate Mean for FM? 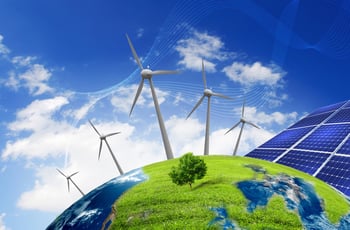 How to Waste Less, Divert More, and Lessen Your Environmental Impact