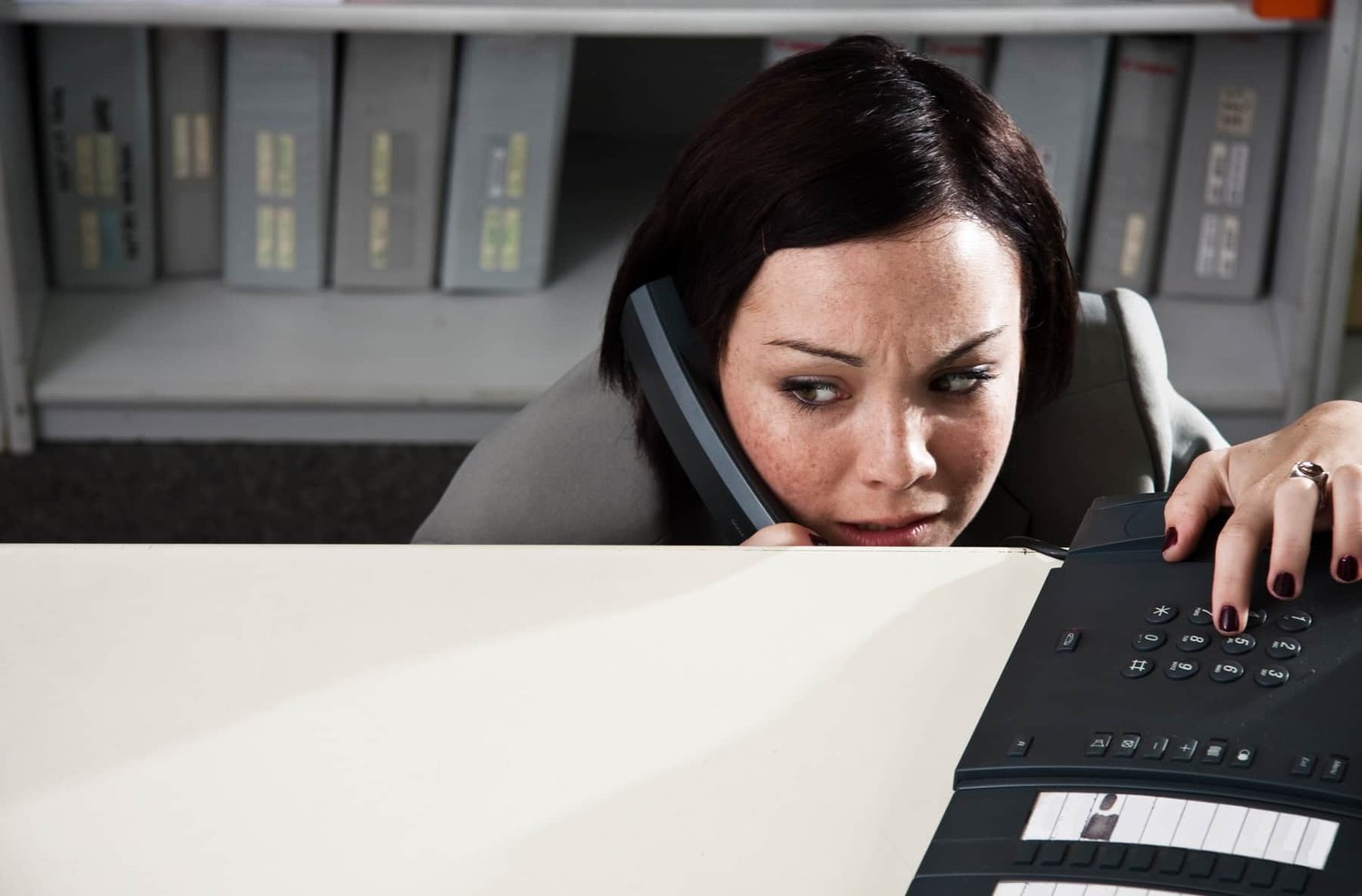 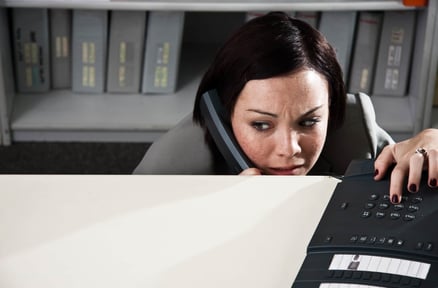 Over the years, mass shootings in the U.S. have increased. Researchers and psychologists continue to try to understand the triggers that flip the switch inside a person, whether it be social, psychological or economic circumstances, and makes them want to take lives.

Check out Flagship’s Active Shooter white paper for more information about how to respond to an active shooter situation.

In a recent research letter from JAMA Network Open, they have found that the “COVID-19 pandemic imposed sudden and additional psychological and financial strains across society through fear of death, social isolation, economic hardship, and general uncertainty.”

As more facilities begin to reopen and operate at full capacity, facility managers (FMs) should initiate processes and safety measures to help keep their occupants safe.

The trauma of the pandemic

According to JAMA Network Open data, between April 2020 and July 2021, they studied 2,985 mass shootings, involving 3,185 people being killed and 12,547 injuries. This subset showed an overall increase of approximately double the number of mass shootings in those areas over similar previous time spans.

The study found large increases in mass shootings in the U.S. with the start of the COVID-19 pandemic. This is consistent with the notion that mass shootings, an extreme form of violence, may be influenced by social and economic factors.

To note, mass shootings are defined as shootings in which 4 or more people were killed or injured, not counting the perpetrator. 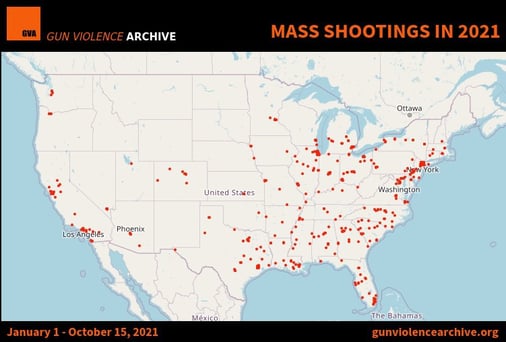 If we focus only on 2021, the Gun Violence Archive has recorded that there have already been 560 mass shootings in the first 9.5 months. In fact, just last month, September of 2021, there were 66 mass shooting incidents, 60 people were killed and 262 were injured.

What FMs can do to control active shooter situations

An active shooter preparedness plan should be part of every company’s planning for emergencies, in the same way that we plan for other emergencies such as fire evacuation, severe weather, and bomb threats.

With many facilities being partially or fully shuttered over the pandemic, employees may have forgotten what to do in certain scenarios. As more employees return to the facility, FMs should begin initiating training for employees in how to respond to active shooter situations, as well as reevaluating security practices that can make the workplace safer for the employees and visitors of your facility.

Facility preparedness can include:

Taking steps now to improve the safety of your facility and its occupants can create a better environment for employees as they return to the facility.

Flagship can help you improve the health and safety of your facility so you can reopen and operate responsibly.

We have experienced and professional teams ready to help your business with your IoT requirements and your integrated facilities management needs. If you have any questions, please email a facilities expert and get the help you need to create and maintain a healthy facility while navigating the process of reopening responsibly in this "new normal". 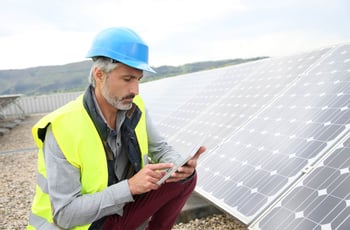 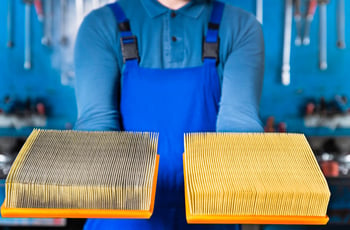 5 Critical Areas FMs Should Concentrate on Before Fully Reopening 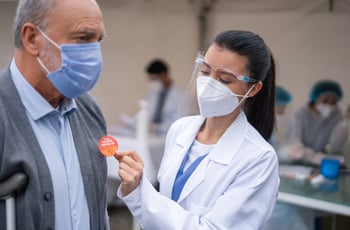